You think Franzbrötchen only exist in Hamburg? We found out what they have to do with traditional Russian food. A comparison of German and Russian cuisine.

Germany and Russia are very rich countries when it comes to their cuisine: both have numerous traditional dishes and recipes with an interesting history. Each cuisine is supposed to have its own recognizable spirit, but are they really that different? We found some dishes that are paradoxically considered to be traditional in both countries. Different names, different history, but almost the same appearance and taste.

In Germany, gingerbread is also called „Pfefferkuchen“, „Gewürzkuchen“ or „Honigkuchen“. It is known as a sweet, spicy and durable biscuit with spices like cinnamon, cloves and anise. We distingush between brown gingerbread with a harder consistence (e.g. cookies, houeses or figueres) and softer gingerbread (e.g. „Aachener Printen“, „Elisenlebkuchen“ or „Honigkuchen“), which is sometimes baked on oblates. Germans also have „Soßlebkuchen“ to prepare dark hearty sauces, which is less sweet. It is eaten purely, with a few almonds on top or glaced with sugar frosting or chocolate.

Germans eat gingerbread traditionally in Christmastime for coffee and cake or as a sweet snack in between. Besides they sell gingerbread hearts with sugar writings as love declarations on fairgrounds. Children love to build and decorate gingerbread houses in christmas time.

In Russia, Pryanik is an incredibly soft and fluffy bake that is truly loved. The name “pryanik” derives from Russian word “пряный” which means “spicy”: there are actually lots of spices in pryanik such as cinnamon, ginger, cardamom etc. that makes this pastry so unique and recognizable.

Pryanik is known since Medieval Russia in the 12th and 13th century. At that time, it was called simply “honey bread” and was made from berry juice, honey and rye flour. During this time Russia started importing different outlandish spices, so pryanik took its widely known taste and look. Russian pryanik is always glazed and it also usually has some kind of filling like jams or dulce de leche.

Today it is a widely known and loved delight in Russia that people usually have with tea on a daily basis.

The so called „Franzbrötchen“ is a flat plunder pastry made of buff pastry, sugar and cinnamon. It’s like a mix of a croissant and a cinnamon roll. There are also variants topped with raisins, crumbles, chocolate, poppy seeds or walnuts. The Germans eat it for breakfast or in between as a snack to their coffee.

„Franzbrötchen“ were invented in Hamburg, even though it’s not clear who invented originally. Speculations say it was founded by a baker from Hamburg in the 19th century during the french occupation time. („Franz“ is shortly „french“ in german). Others think it was the baker called „Franz’scher Bäcker“ from Hamburg Altona who created the recipe. But it’s certainly a speciality from Hamburg which only bakeries in the north of germany offer.

Moscow plyushka is a heart-shaped bun with sugar and cinnamon. The name comes from Old Russian word “плющька” which means “flat” because usually these buns are quite flat in shape.

It is actually really difficult to tell when exactly these buns firstly appeared in Russia: some believe they were made even in Medieval Russia, others suppose that Russians started baking them only in 19th century. But the majority of people know them from the Soviet times. Moreover, certainly at this time these buns got their widely-known name “Moscow plyushka”.

The pastry is quite basic but really reach in taste. Plyushka can be made either with yeast or roll-in dough. It was and still is one of the most popular homemade pastry in Russia that people usually eat with a glass of milk for lunch. You can find Moscow plyushka in almost any school canteen.

„Kartoffelpuffer“, also called „Reibekuchen“ (grated cake) or „Rösti“, are made of grated potatoes baked in fat. Other typical ingredients are flour, eggs, salt and muscat.

The Germans serve it with applesauce as a main course, mostly for lunch. There are also regions where they eat it with powdered sugar, beet juice, on a buttered black bread or savory with sauerkraut, meat or fish besides.

Courts with potatoes are typical for german cuisine. Since the 18th century potatoes are known as food to fight hunger. When there was nothing else to eat, people ate anything out of potatoes. „Kartoffelpuffer“ are cheap, fast an easy to make. In german supermarkets you find them also as „Convenience Food“ out of the fridge.

From the earliest time it is said that potato is “second bread” in Russia, so there are numerous recipes in Russian cuisine with potato as a main ingredient. Draniki is one of them. They are also widely made in Ukraine and especially Belarus where draniki or deruni, as they are also called, are supposed to be traditional dishes as well.

The only ingredient you need to prepare them is grated raw potato seasoned with salt and pepper. Some also add flour, eggs, onions or mince meat. So the name “draniki” comes from the word “drat” which in Russian means “to rub” or “to grate”. Russians usually eat it with generous amounts of sour cream as an appetizer or even main course.

In the past, cabbage was in general known for being a nutritional vegetable in case of a hard upcoming winter. It is also known for being a so called „Arme-Leute-Essen“, which means also poor people could afford it.

Golubtsi is an extremely popular home cooking dish it Russia. They are basically simple cabbage rolls stuffed with different fillings such as rice, mince meat or mushrooms.

The name “golubtsi” is very similar to a Russian word “golub” which means “pigeon”. It is not really clear when they appeared in Russia but there is a popular belief that it was in 17th century when French cuisine became popular in Tsarist Russia. One of the best dishes was a grilled pigeon. The same time there was a dish called “fake pigeons” or “fake golubtsi”– cabbage rolls with minced meat inside.

Golubtsi is a big symbol of Soviet cuisine: today this dish is prepared mostly by grandmas who used to cook them all the time in their youth.

Honey Cake is an example that has the same name in Germany and Russia but absolutely different dishes and recipes stand behind.

„Honigkuchen“, also called „Frühstückskuchen“ („breakfast cake“) or „Gewürzkuchen“ (spicy cake) is a soft, dry cake which is mostly eaten in slices or squares. The whole cake often looks like a rectangle reminding at a bread. It is a kind of gingerbread made of flour, sugar and spices, with low amounts of egg, fat and milk. Sometimes it’s garnished with almonds.

The Germans enjoy it during the christmas time, mostly as cake with coffee and tea, sometimes for breakfast. In the past, the main ingredient has been honey since it was cheaper than sugar. Today it is reversed, so it mainly consists of sugar.

Medovik or Honey Cake might be the most popular cake in Russia. Its history began in the 19th century in the Imperial Palace kitchen of Emperor Alexander I. His wife Elizabeth Alexeievna couldn’t stand honey and any dish that included it. One day a young confectioner who didn’t know about the Emperor’s wife dislike cooked a new cake based on honey with thick sour cream – medovik (the name comes from the word “мёд” which means “honey” in Russian). Elizabeth Alexeievna fell in love with this delicious cake and it became popular immediately. Until today it is loved by lots of Russians.

The Russian version has numerous layers of honey pastry covered with sour cream and sprinkled with honey crumbs on top. Medovik requires quite a lot of time, so people usually bake it for holidays and celebrations. 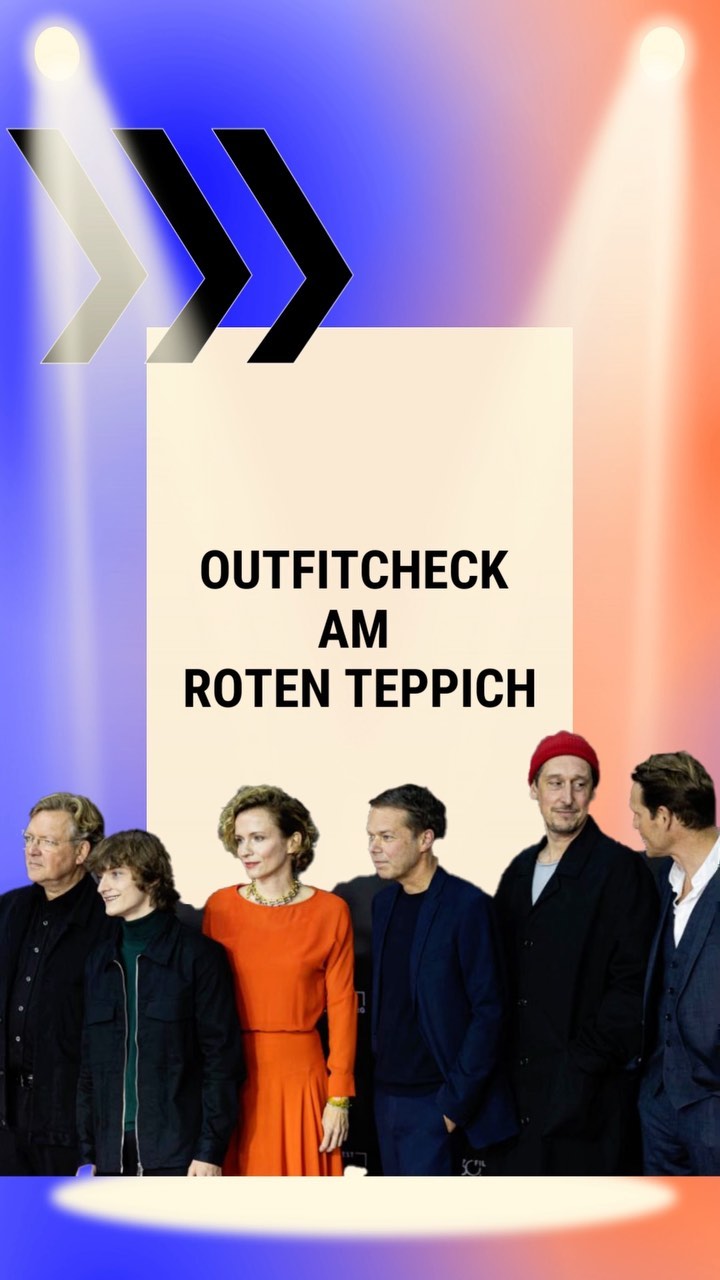 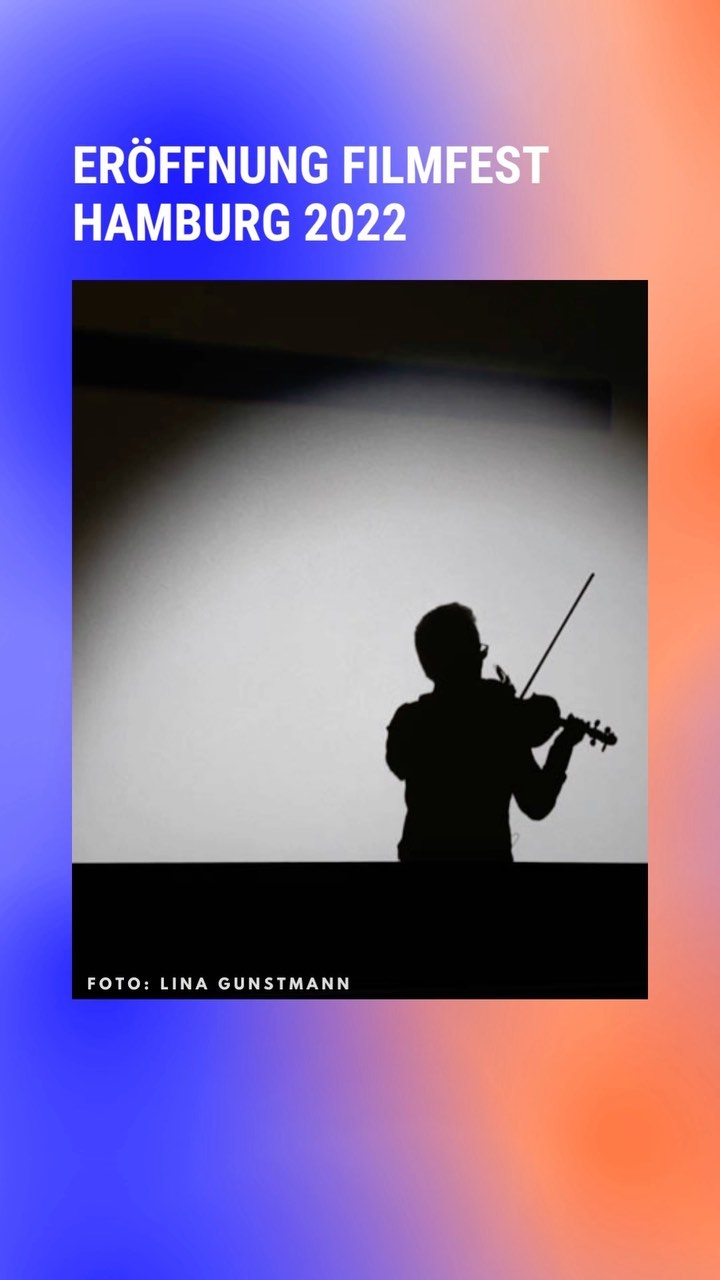 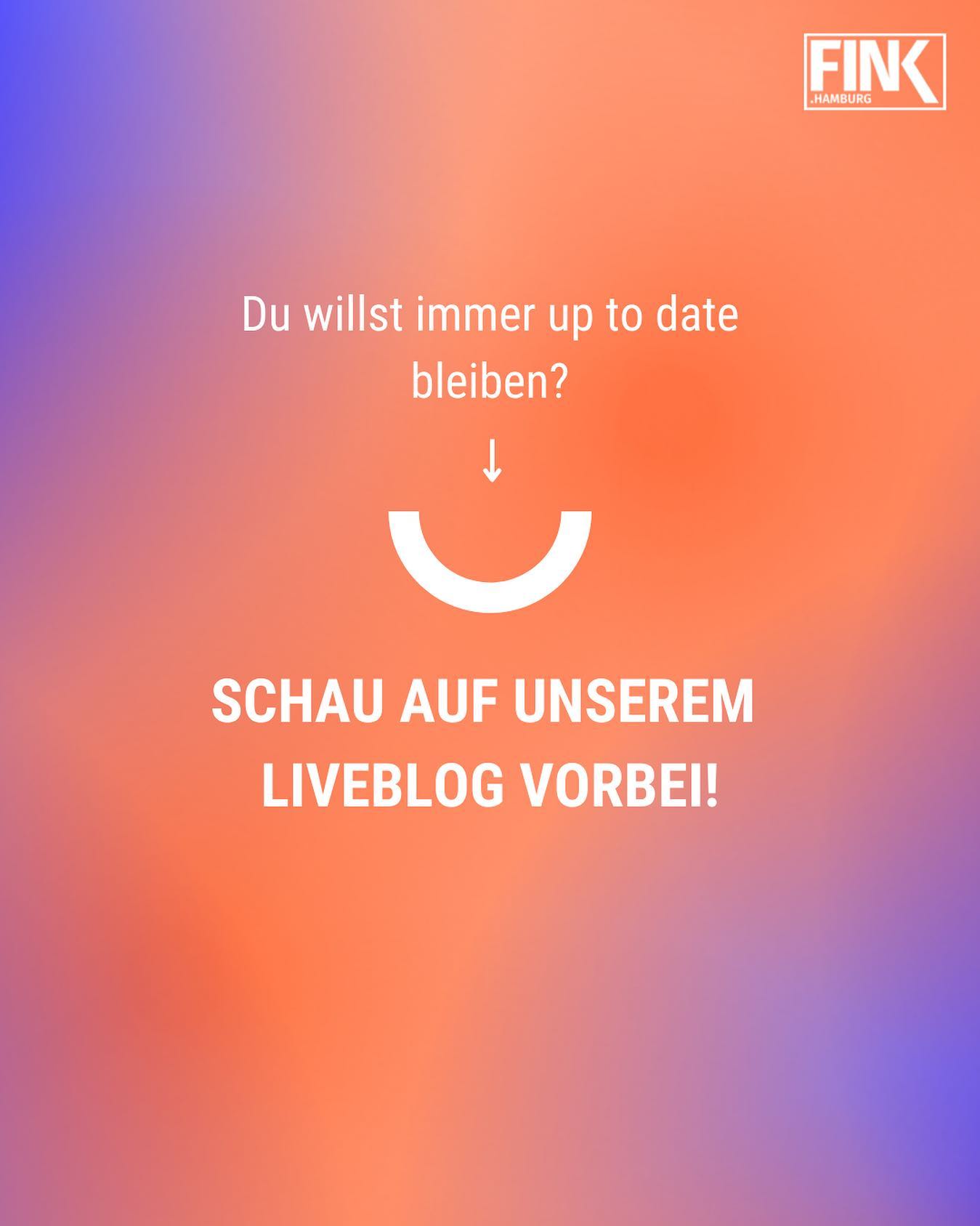 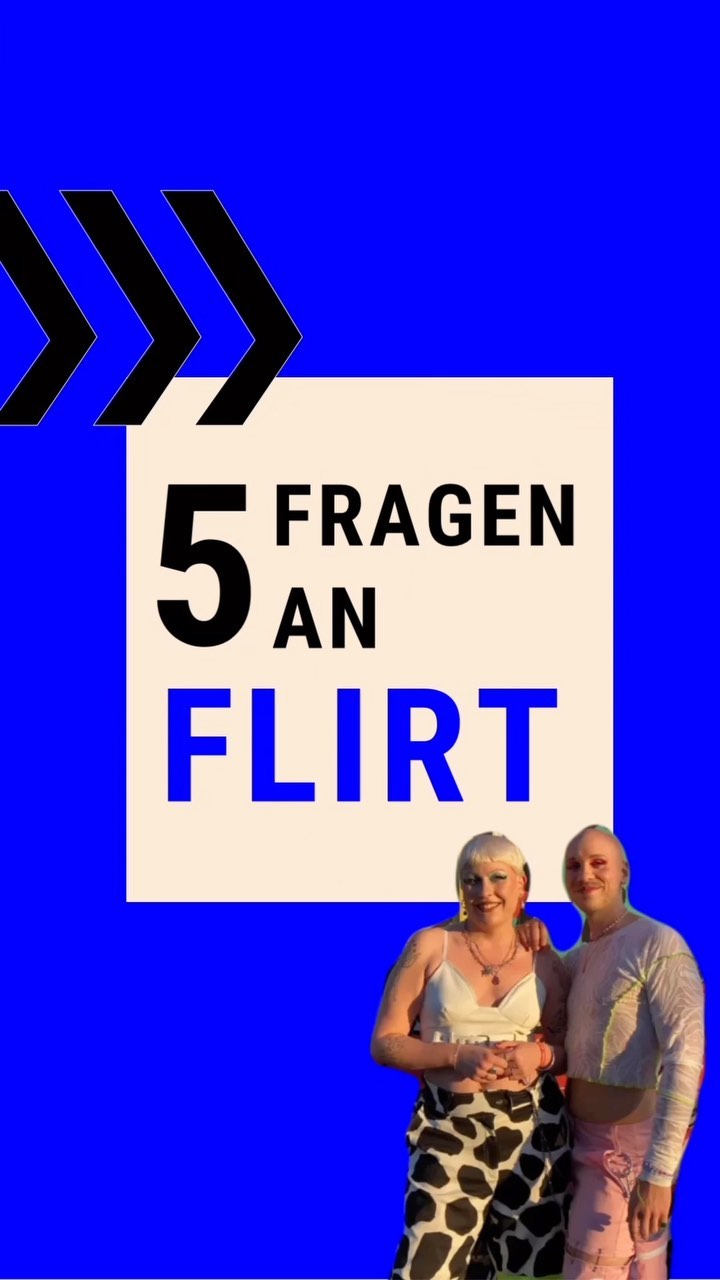