We are here to show solidarity with this movement since we believe that the world is kind of fucked up right now. The leaders should take responsibility for issues like climate change, poor people or social security. But instead of adressing these issues, they put all forces into the economy – and basically support the entire capitalism.

If we protest and people see us on the streets, maybe they start to show their opinion, too. It is tough, but hopefully at some point the world leaders in their suits will listen and make change happen. 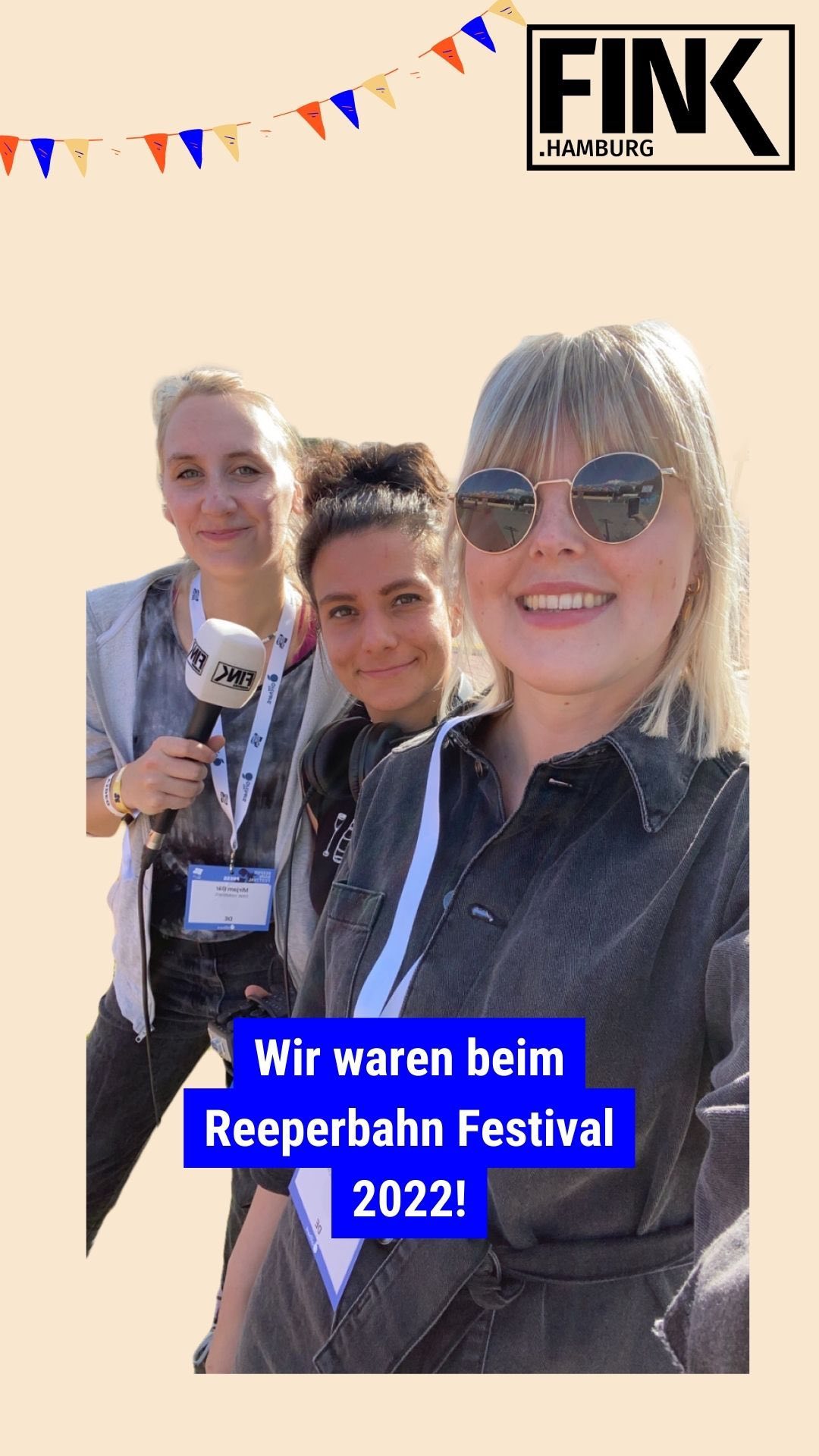 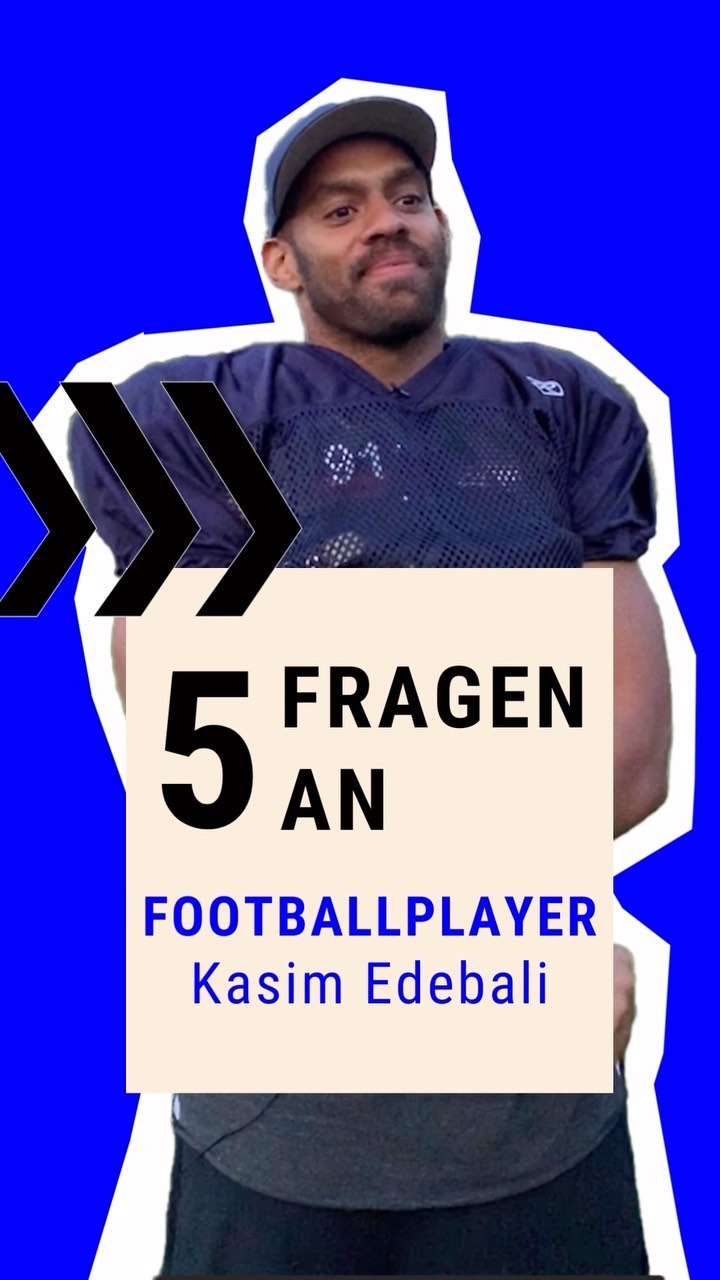 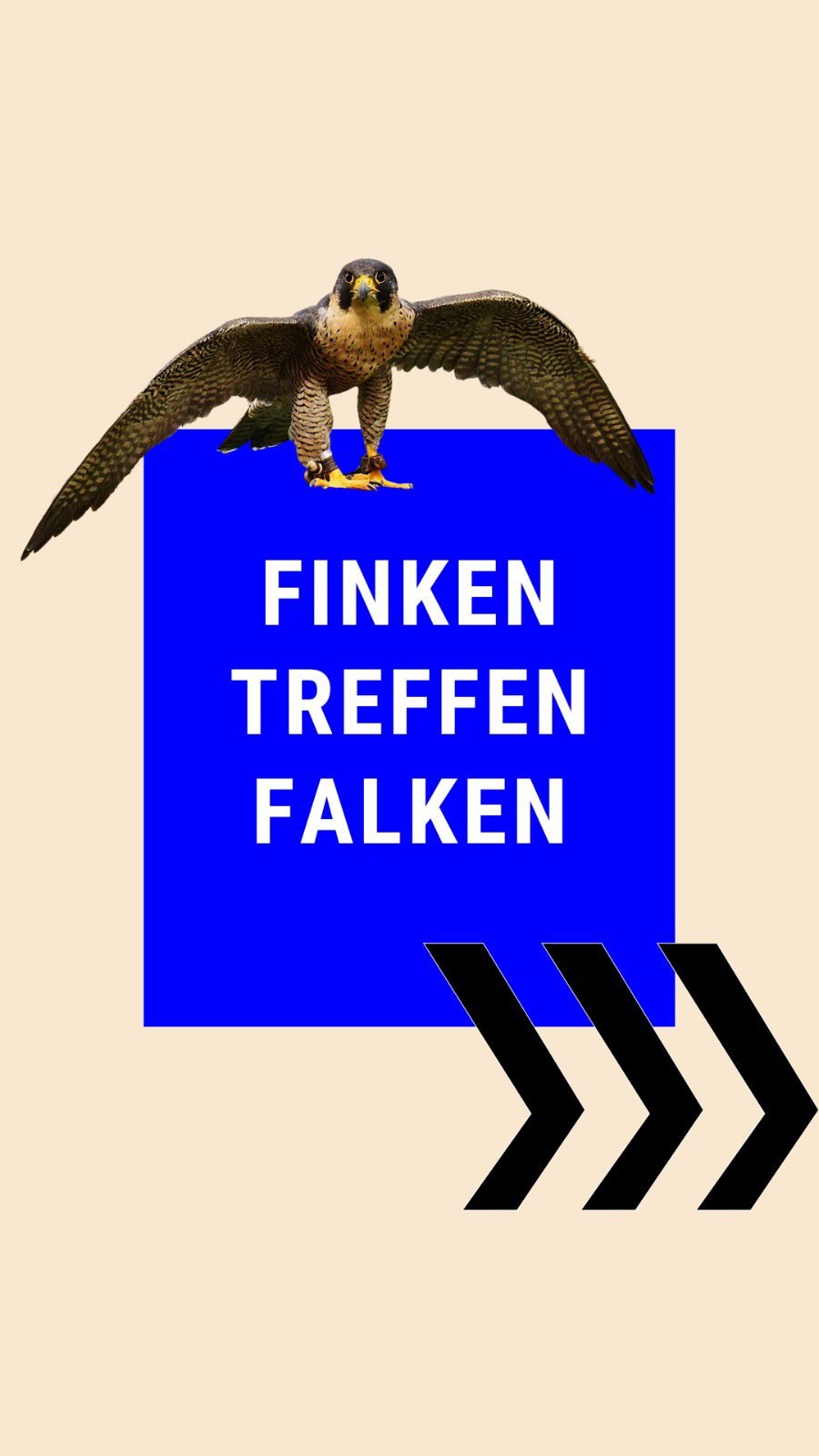 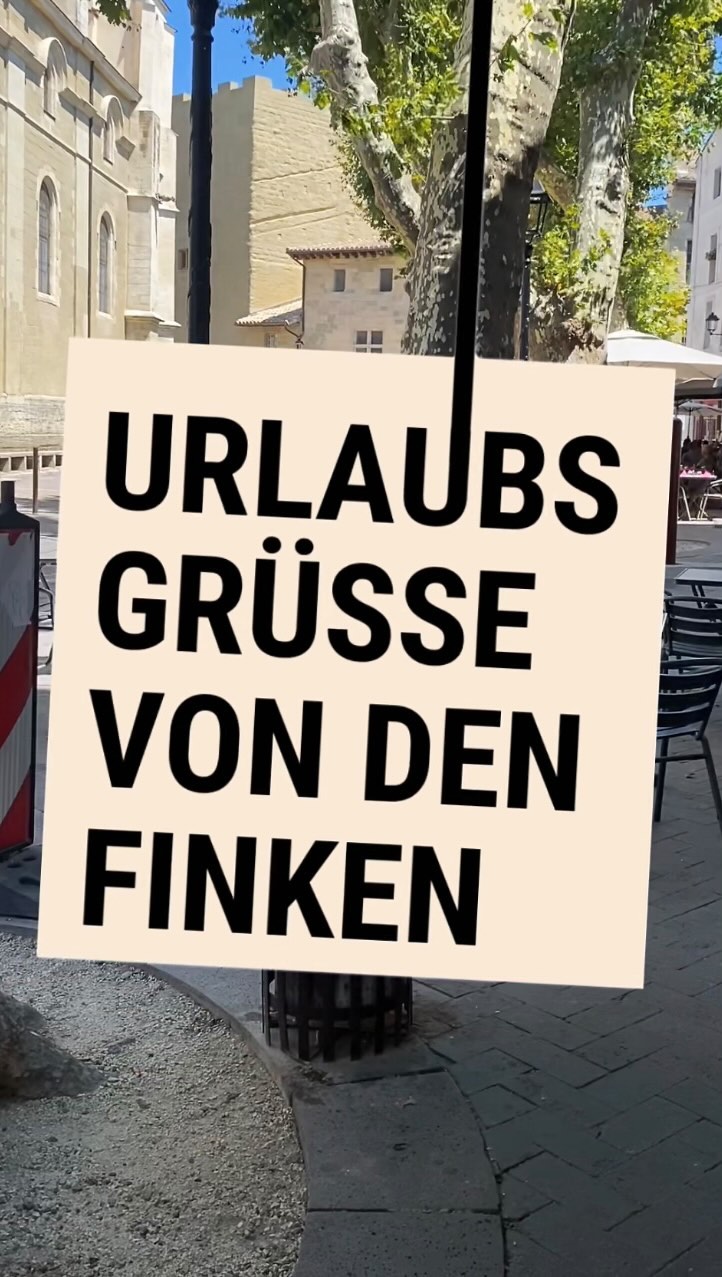