Start Allgemein Much more than a Russian garage 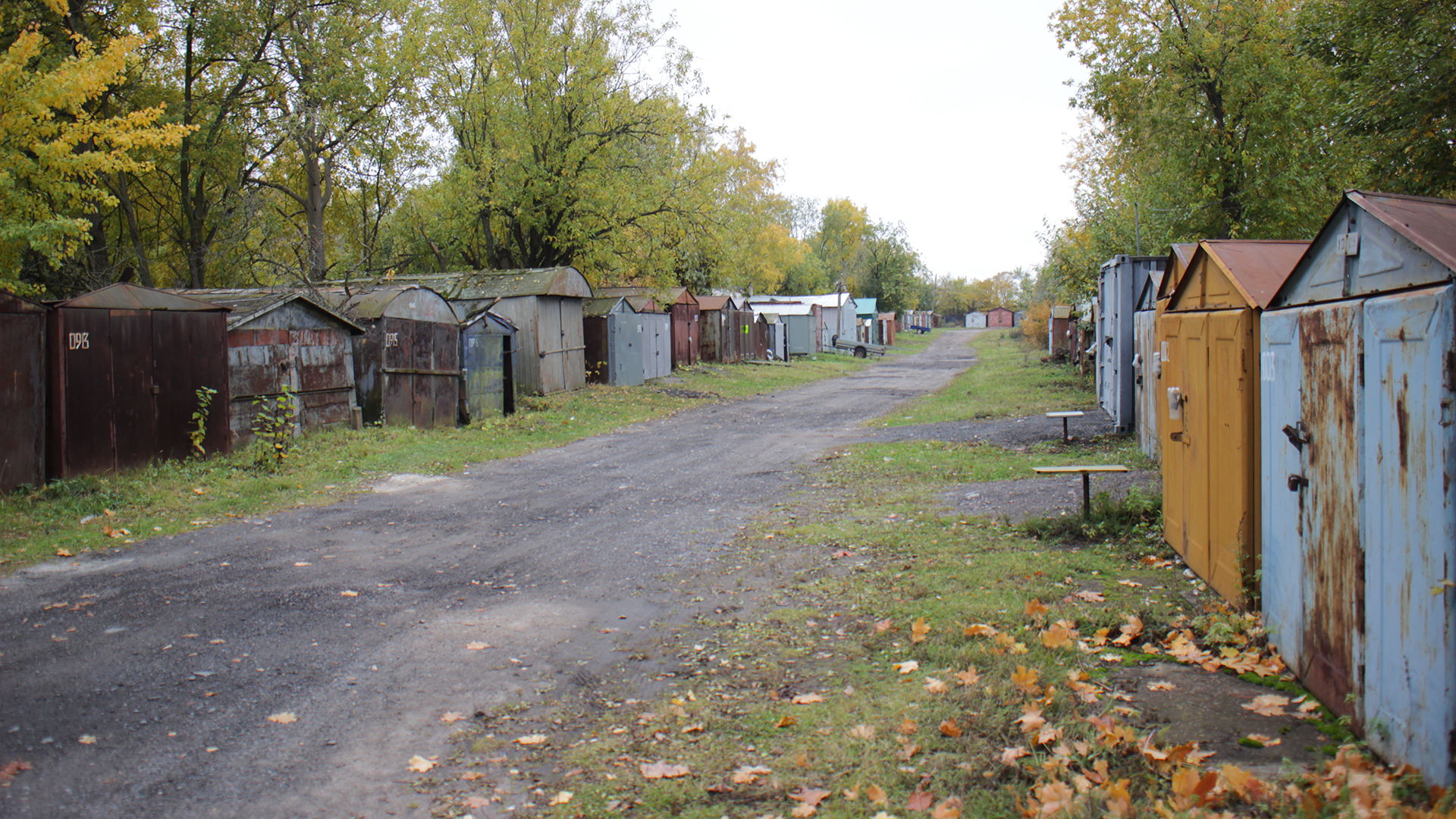 For decades garazhis have been a place to fix the car – and to talk about life with a beer in one hand. Nowadays the tradition is endagered. We visited some lovely rusty sheds in the suburbs of St. Petersburg and talked to the community.

The bad reputation of cars is growing, especially in cities. They clog the streets and pollute the air. But besides taking people from A to B, there is a rich history and culture that is connected to cars. And some owners have a strong emotional connection to their car. Especially in Russia.

When you visit the countryside around St. Petersburg, the impressions you get differ a lot from another: You pass snowy valleys, dense forests and impressive mountains. But on your way you will repeatedly notice special places with a rich history: small iron garages and groups of people are gathering around them.

These sheds are typical in Russia. They are called garazhi and were constructed for parking cars. Nowadays it’s not the only function that they have. People store different goods in their garazhi, such as vegetables or furniture. The sheds became a cubbyhole for stuff, people don’t want to store in their apartments.

The cluster of iron garages looks like a rotten but somehow loveable village in a dismal fairytale. Each windowless shack is painted in an different colour that’s sometimes barely visible on the rusty surface. There are some smoking chimneys.

“It’s a simple but clever construction”, says Eugene. He knows a lot about garazhis. His grandfather and his father owned one. As a child he spent a lot of time there. “There is a small oven inside. You light the fire, close the bolt in the chimney and let smoke fill the space. Then you open the bolt and reveal the place. It preserves garazhis from microbes and fungus.”

Practically on every garazh there is a plastic bottle placed over the locks. They are used to prevent rust. Close to the garages there are feeding spots for homeless dogs and cats. They find friendly dwellings here. The owners of the garages may seem to be gloomy at the first look – but they turn out to be pleasant and quite talkative.

“I remember the times when cooperatives look much more alive than nowadays”, says Anatoliy Tarasov, one of the garazh owners. The older man with grey hair and kind blue eyes bought his garazh in the 60s and still uses it. “Back in the time there were several women among the garagi owners, some of them were beautiful actresses. They often asked me to help them and repair their cars. I always tried my best to impress them”, he says.

Tarasov explains that nowadays garazh communal life isn’t as bright anymore. The owners have been fighting with building companies for the last ten years for not losing their properties. A challenge, cause directors and managers are often well connected to powerful politicians. And authorities usually don’t protect people. Nevertheless, the communal life still takes place between the sheds. The owners are sure: This is only possible because of Vladimir Lutohin, the chairman of the place.

Vladimir Lutohin’s office is furnished in soviet style. The table is cluttered with papers and documents. Lutohin looks massive in his narrow cabinet due to his broad shoulders that give a hint to his past: He used to be the captain of the youngsters’ hockey club in St. Petersburg. Thanks to this profession he was able to buy his first car at the age of 20.

“I love cars. I am on wheels for all my life. When I was eight years old I got my first bicycle. Afterwards I learned to ride a motorbike and finally, at the age of 17, a car”, says Lutohin. His big love is a Mercedes Benz. “You need no words, when you drive it. The car says everything. The one in my garazh is the fifth Mercedes I own”, he says with a smile. 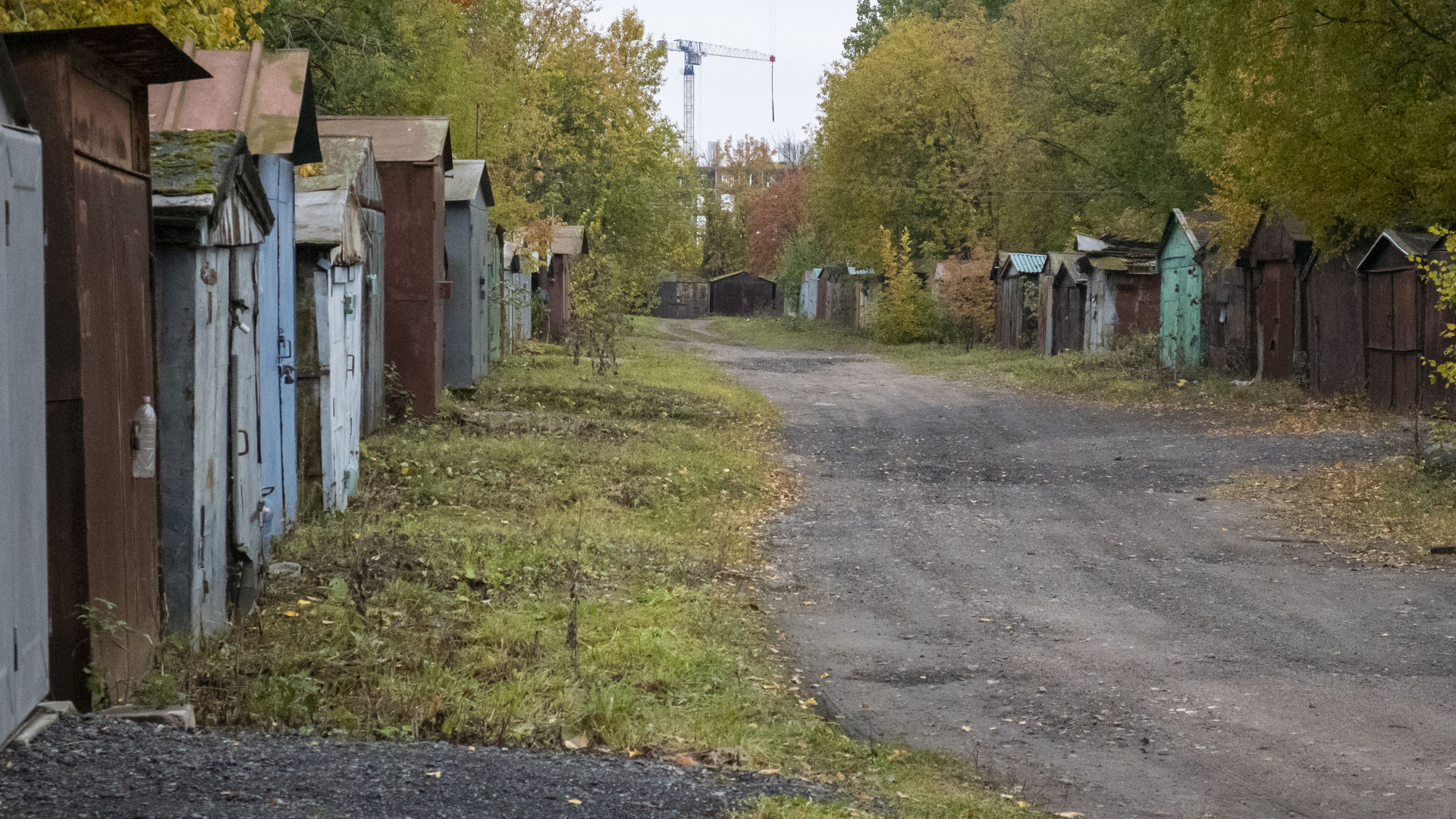 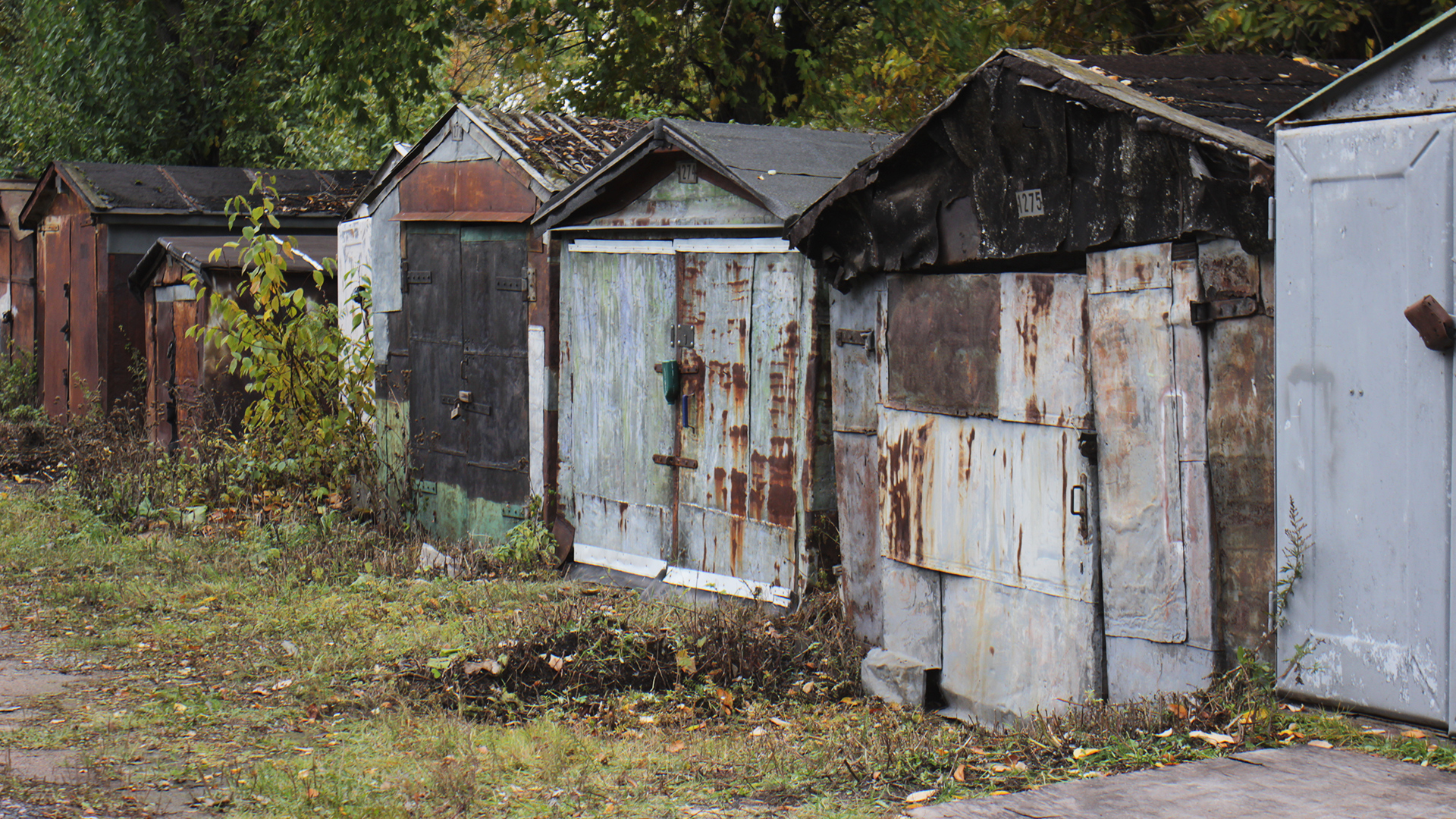 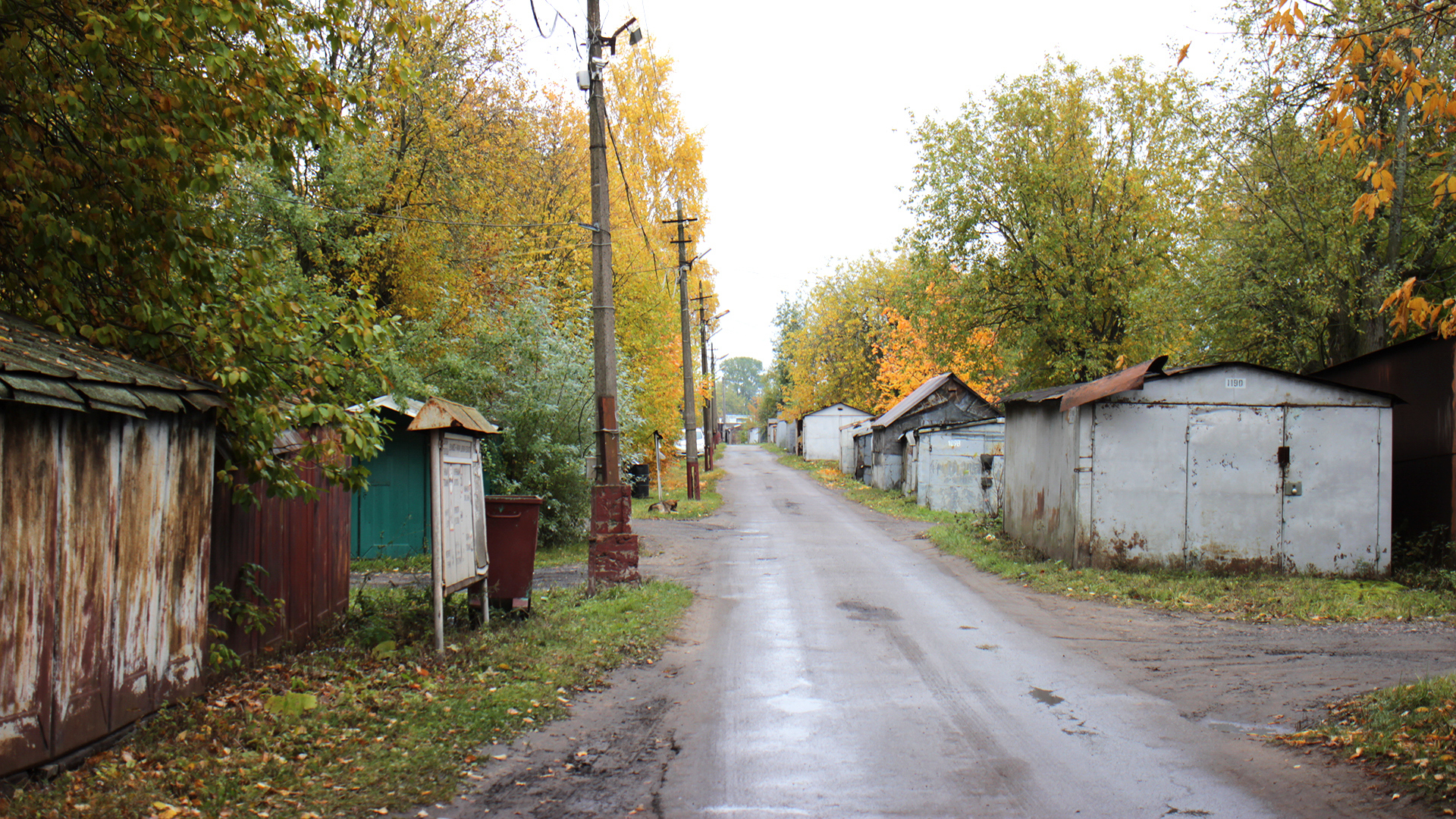 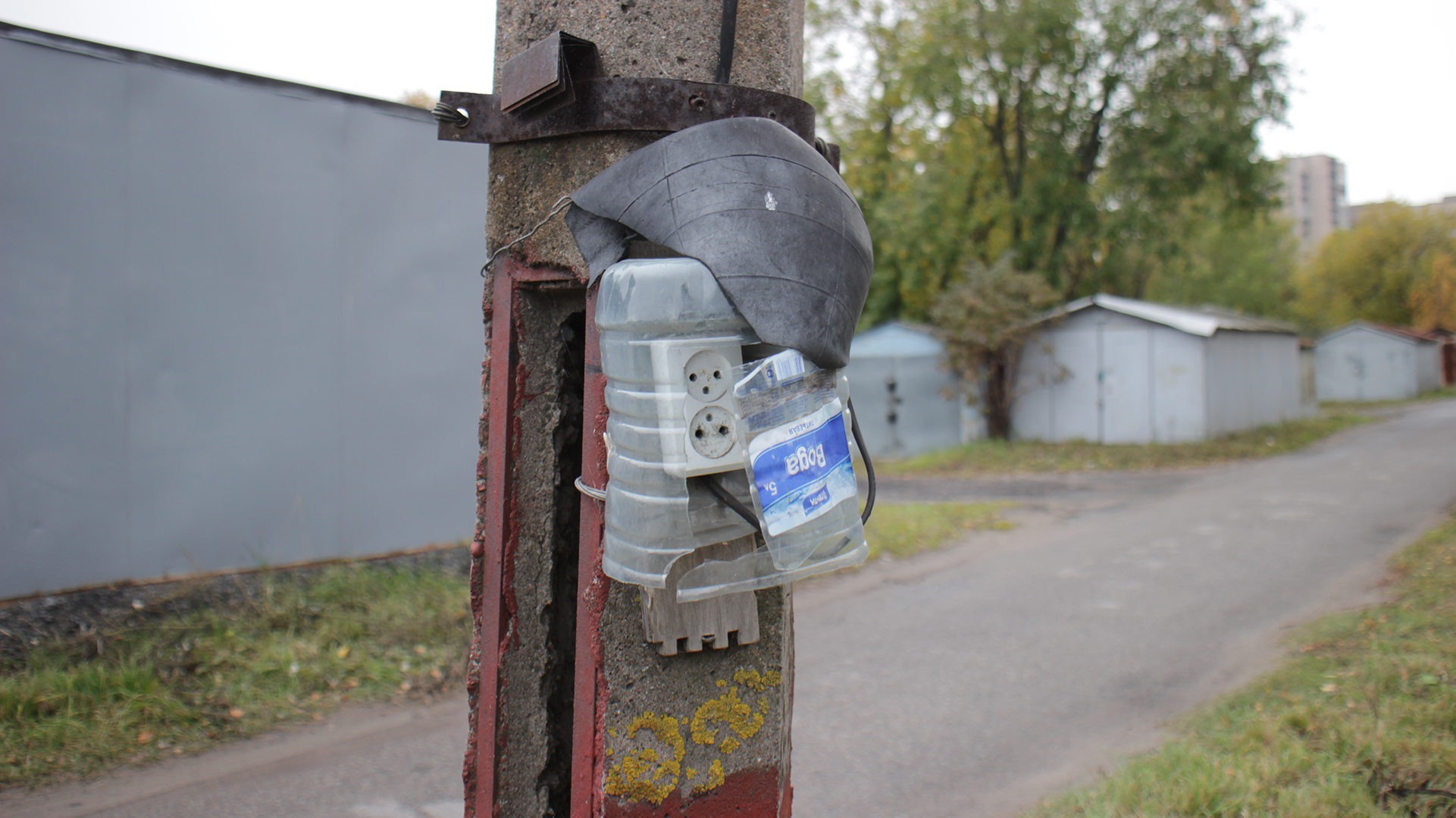 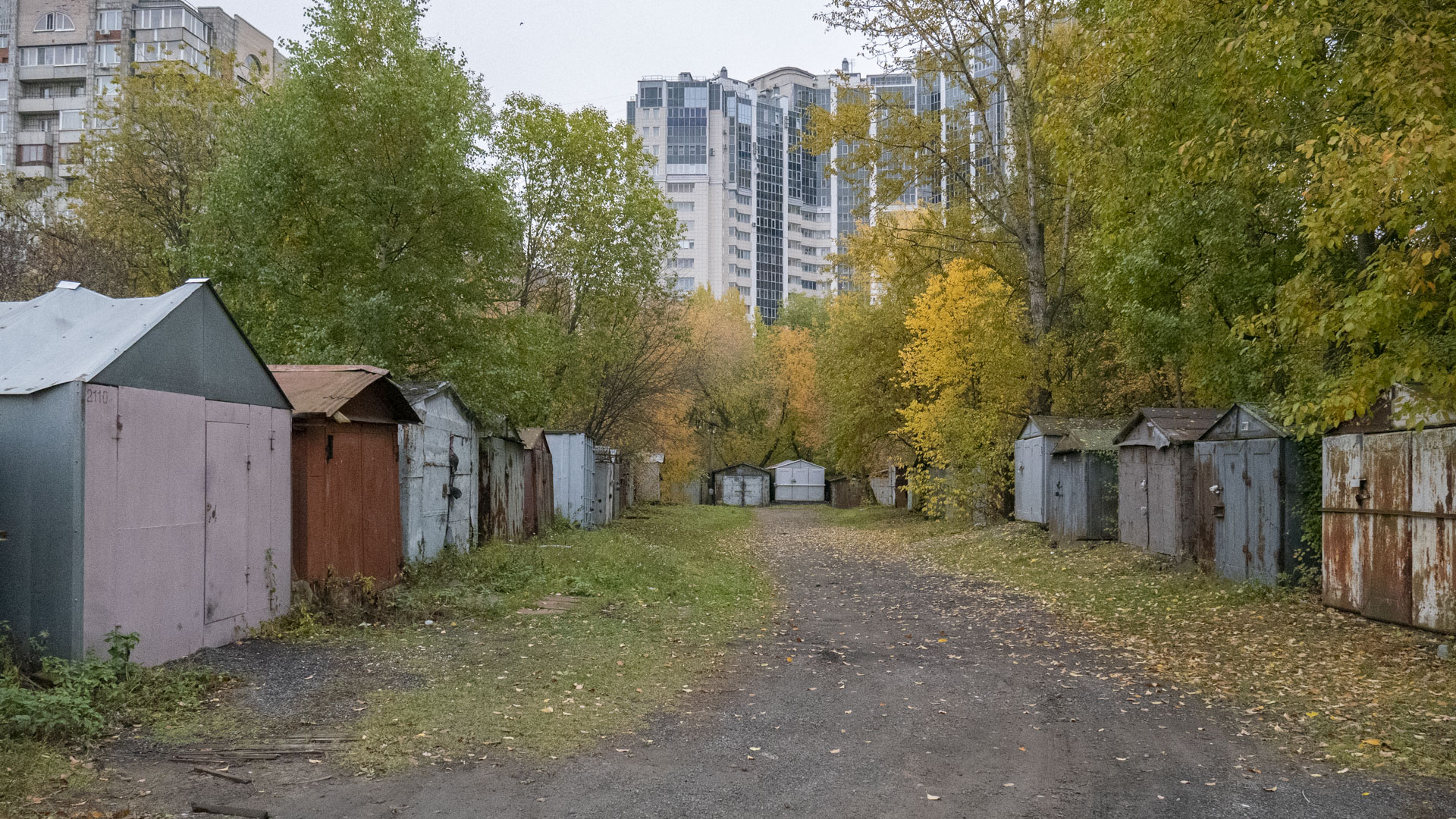 There is a lot going on in Lutohins office. People are walking in and out, phones keep ringing. When a garazh owner has a problem, he’s the man to solve it. To give an example: The father of an owner passed away. He was oficially the owner of the shed. He is in charge now, to change the papers. “You need to know why you are here. When you know that clearly, the the job becomes pleasant”, says Lutohin. “I met good and bad examples of chairmen in my life. I try to be a good example.”

If you ask Lutohin, the garazh culture is almost dead in big cities: “People are different now. When I was young, we gathered together, had a drink. In the evening our wives brought dinner and joined the party. Everybody stood up for each other. Everyone was willing to help, with the car and life problems.” The community has to take care to save the tradition. So that a garazh is not only a parking spot nowadays.

Am Wochenende: Sperrung der U2 und U4 in Hamburg

FINK.HAMBURG is back – DiKo 24 sagt Hallo!

In diesem FINK About It erklären wir euch das Spr